New Media vs. Old Media: How Should Your Marketing Plan Evolve?

In many cases, marketing leaders are brought in and asked to “modernize marketing”. I worked with a company that specifically recruited me to come in and help make the company “digital first”. Many of the conversations we had during the recruitment process were around the fact that the marketing there was not as digital as they wanted it to be, they were relying on older types of media and wanted someone to come in and help them transition from old media to new media. But…what does that even mean?

News sites and trade journals have, since at least 2010, been heralding the end of traditional media and the start of the era of “new media”. I suppose that means that things like those shown on the left side in the table below – radio, print, billboards – those are no longer effective, and today’s smart marketers will eschew them in favor of the channels on the right – search, social, content.

In my experience, that shift – leaving the channels considered ‘traditional’ and moving a large part of your marketing spend into the channels on the right – is an oversimplification of what really needs to be done to make your marketing more effective.

The attraction of digital advertising – “new media” – is that it promised to be more measurable, easier to produce, and targetable. If I can create a targeted email campaign to a specific segment of my customer base, get it out the door tomorrow, know who opened it and who didn’t, see how many site-side actions it drove and optimize it accordingly, why wouldn’t I do that in favor of a direct mail campaign? That part makes complete sense. What doesn’t make sense, however, is leaving every tried and true channel that has historically worked in favor of its digital equivalent and thinking you’re somehow being smart or automatically improving the performance of your marketing.

Take, for example, the bastion of “old media” – television. Did television advertising stop working just because cord-cutting became commonplace or because nobody watches prime time anymore? Absolutely not. What changed wasn’t the medium – it’s the delivery mechanism. What worked about television advertising was never that it ran in primetime and millions of people saw it. That helped, obviously, but there was a huge amount of ad waste in that spend. Ads ran in front of every person watching a specific show at a specific time and, with few exceptions, were relevant to only a tiny fraction of the audience even in the most targeted, audience-endemic show/ad pod. Today, that same commercial can be created for a fraction of the cost, can have dynamic elements that change the creative based on who it’s being shown to, and can be targeted to very specific groups by age, gender, ethnicity, zip code and more. The commercial you’re seeing, even if you are watching prime time cable TV, is likely different than what your next-door neighbor is seeing thanks to Smart TVs, OTT devices and even modern cable boxes.

What people loved about TV ads – the sight, sound and motion and the emotional appeal of a great song, jingle or story – those things still work in the age of ‘new media’. All that has changed is the mechanism used to reach the audience. Historically it was through the wide (and expensive) aperture of a prime-time TV ad. Today it’s a laser targeted buy via an over-the-top provider like Amazon or Hulu. The container itself still works just like it always did. And, the same can be said for the streaming-services and digital radio that have taken the place of terrestrial radio, interactive billboards that have replaced off-site signage and dynamic digital creative that have replaced static banner ads. Yes – the original probably needs an update – but, in large part, the medium itself works just as well or better than it always has if you apply a “new media” approach to it.

If your company feels stuck or needs to update your approach to marketing, give us a call. We’ve transformed marketing at multi-national companies and can share a full array of options that you can put in place in your business that will improve your marketing, drive stronger ROI but don’t involve abandoning everything that’s worked through the years. 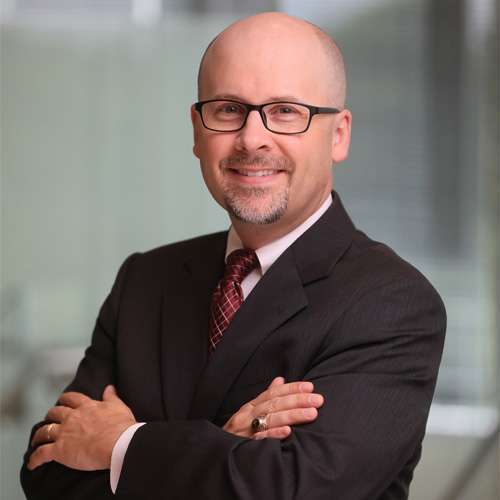 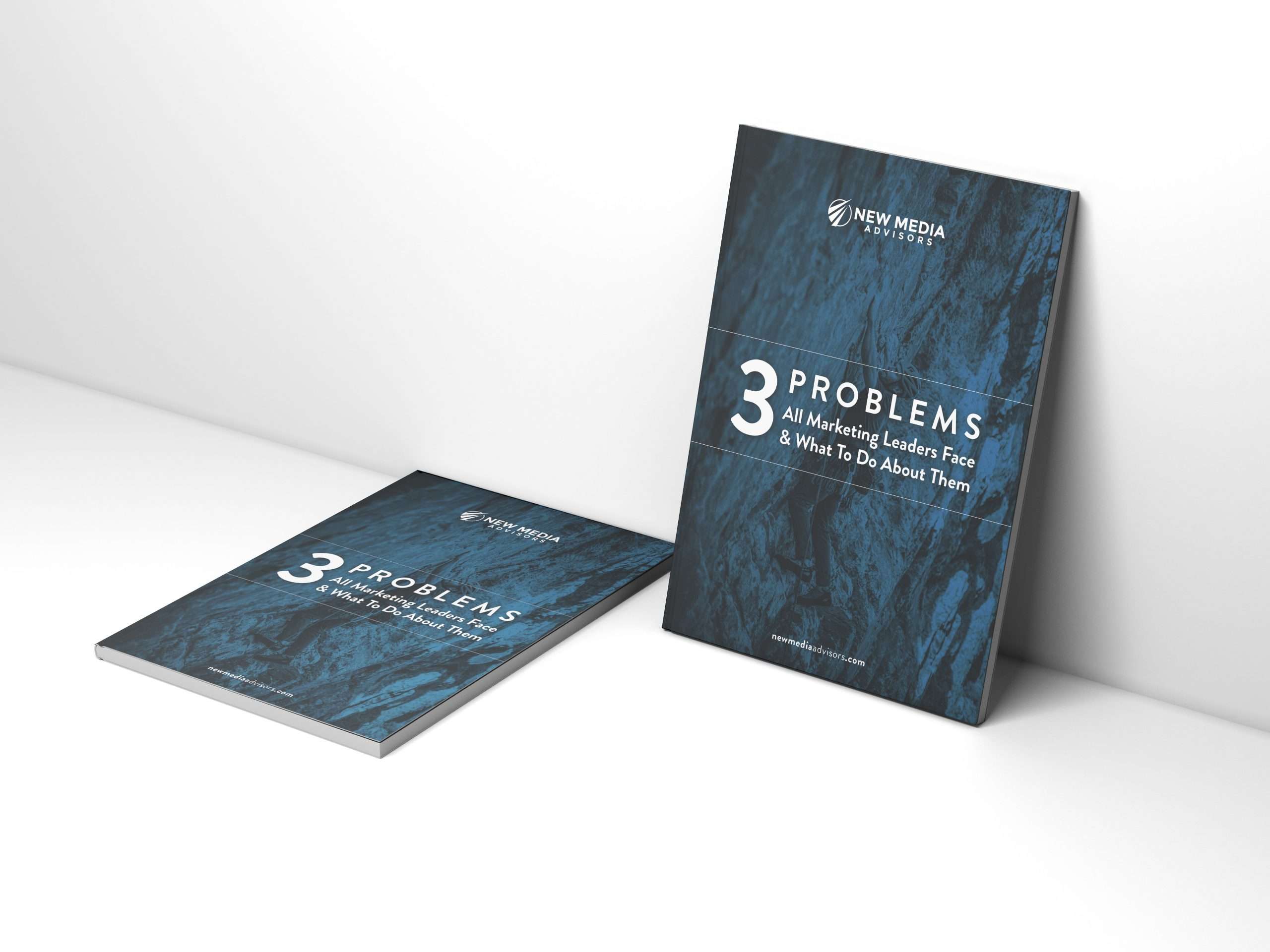 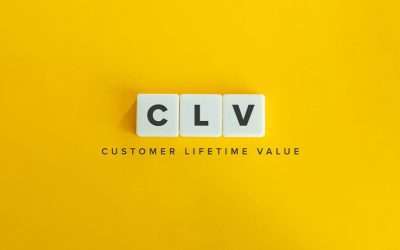 Lifetime Value vs. ROI: Which Marketing Metric Should You Use?

Marketing measurement performance is notoriously difficult. Were that not the case, the famous adage from John Wanamaker about not knowing which half of his advertising spend was wasted would not be cited in so many marketing texts.

END_OF_DOCUMENT_TOKEN_TO_BE_REPLACED 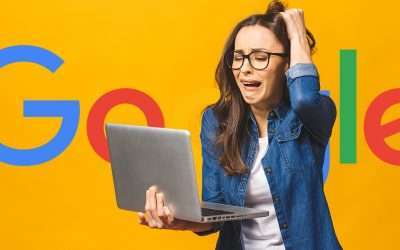 What Should My Team Do After a Major Google Algorithm Update?

Hopefully, your brand has been committed and invested in its SEO program for many years.  If so, the notion of a core algorithm update is likely welcome news as you know you’re doing the ‘right things’ that will continue to drive incremental growth from organic search. If you are not in this group, keep reading.

END_OF_DOCUMENT_TOKEN_TO_BE_REPLACED 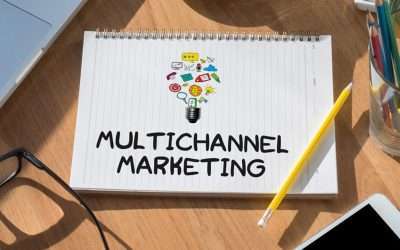 The Importance of the Marketing Mix

One of the more challenging things I’ve experienced in my career is working with companies that do not understand or appreciate the unique role each channel plays in a comprehensive marketing plan. When I think of how marketing should work, I think of the analogy of baking a cake.